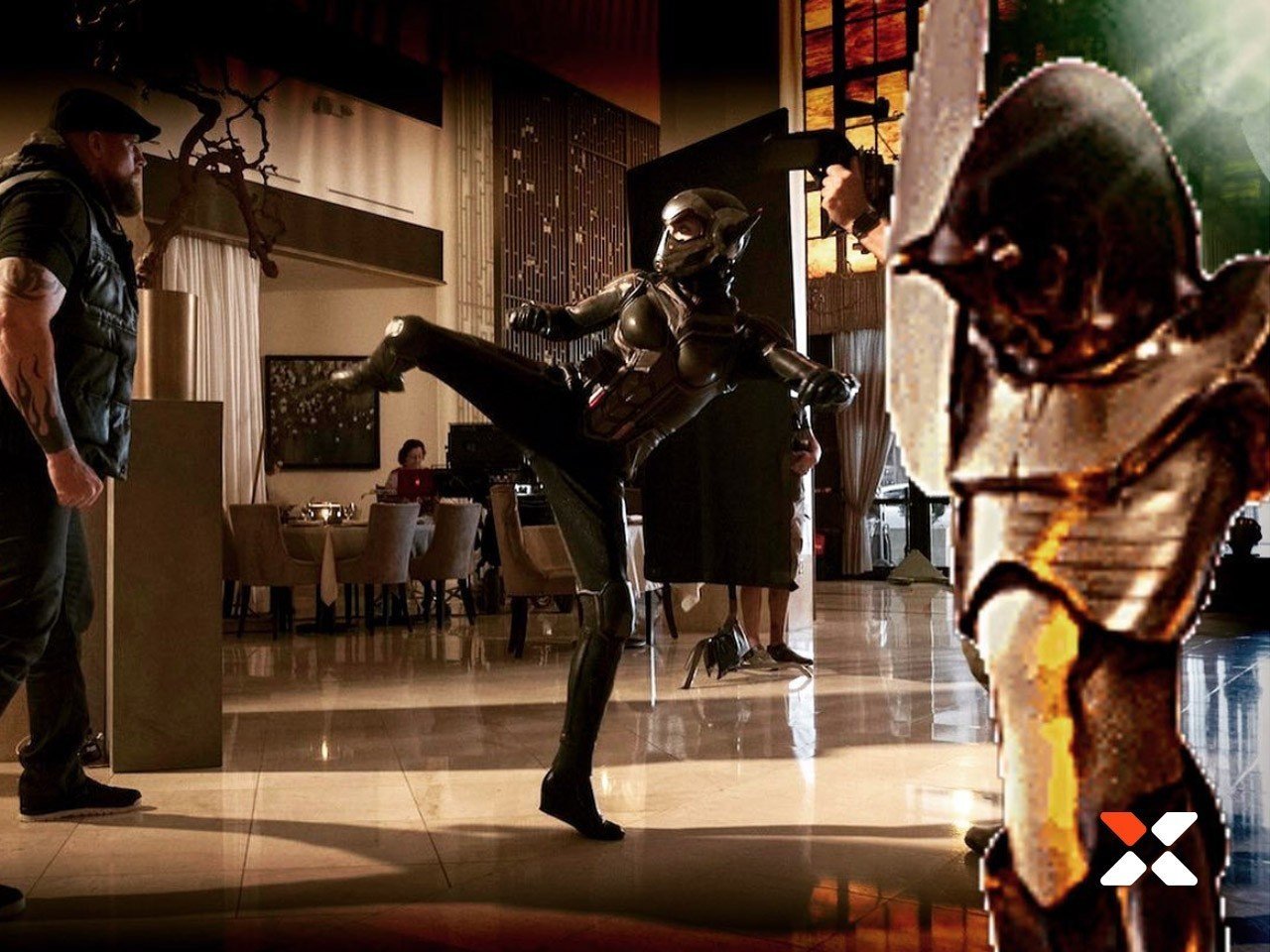 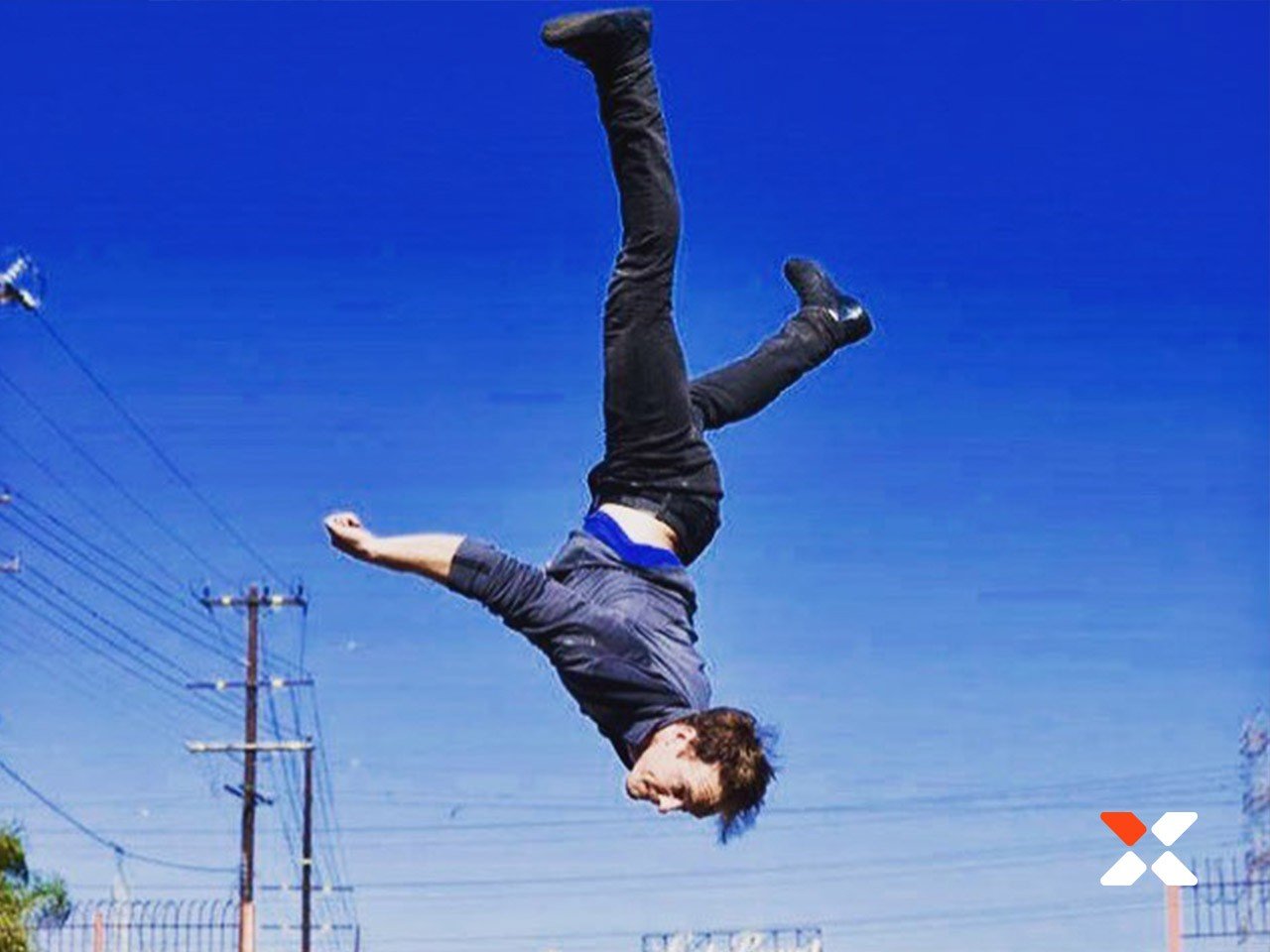 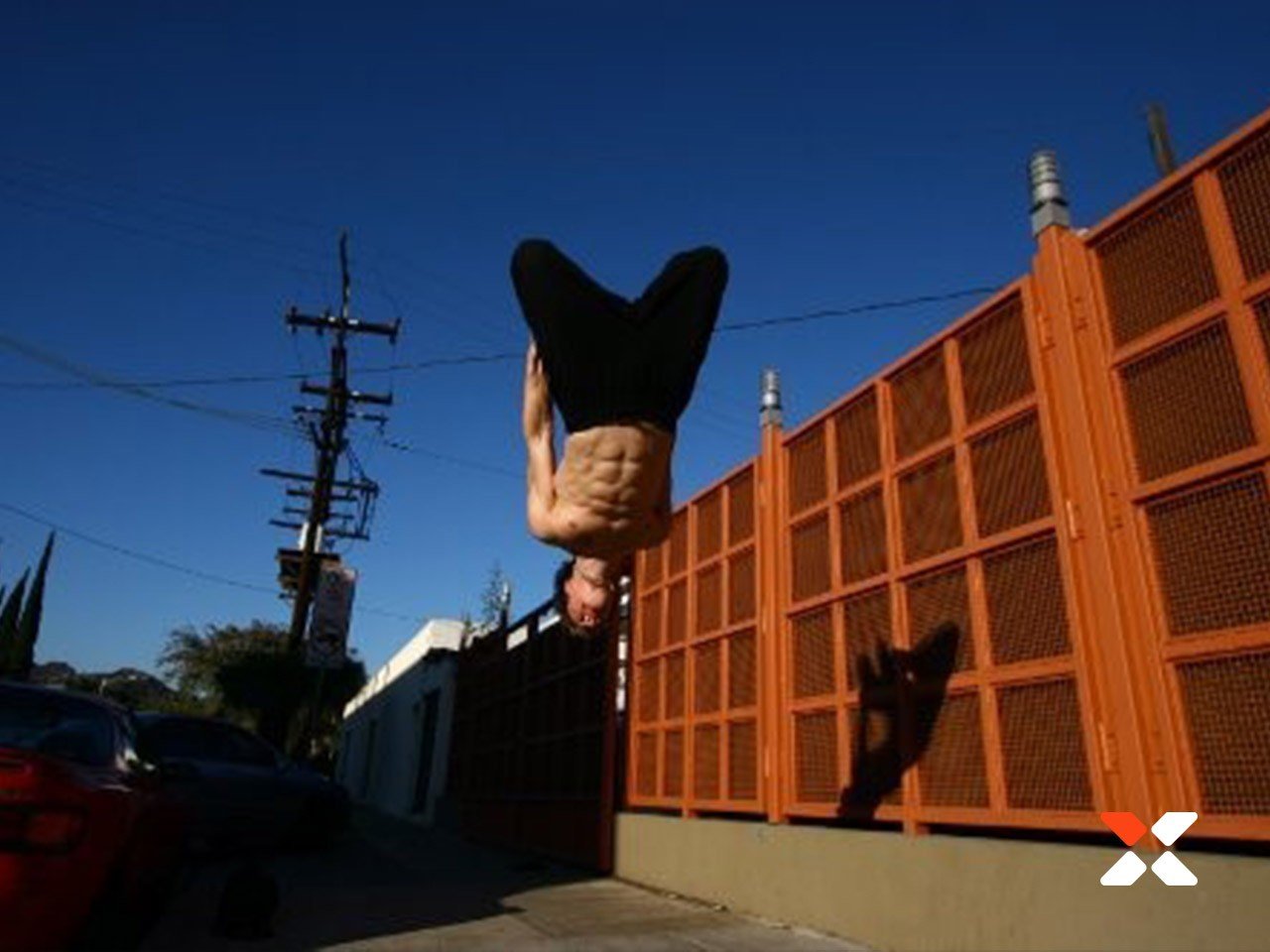 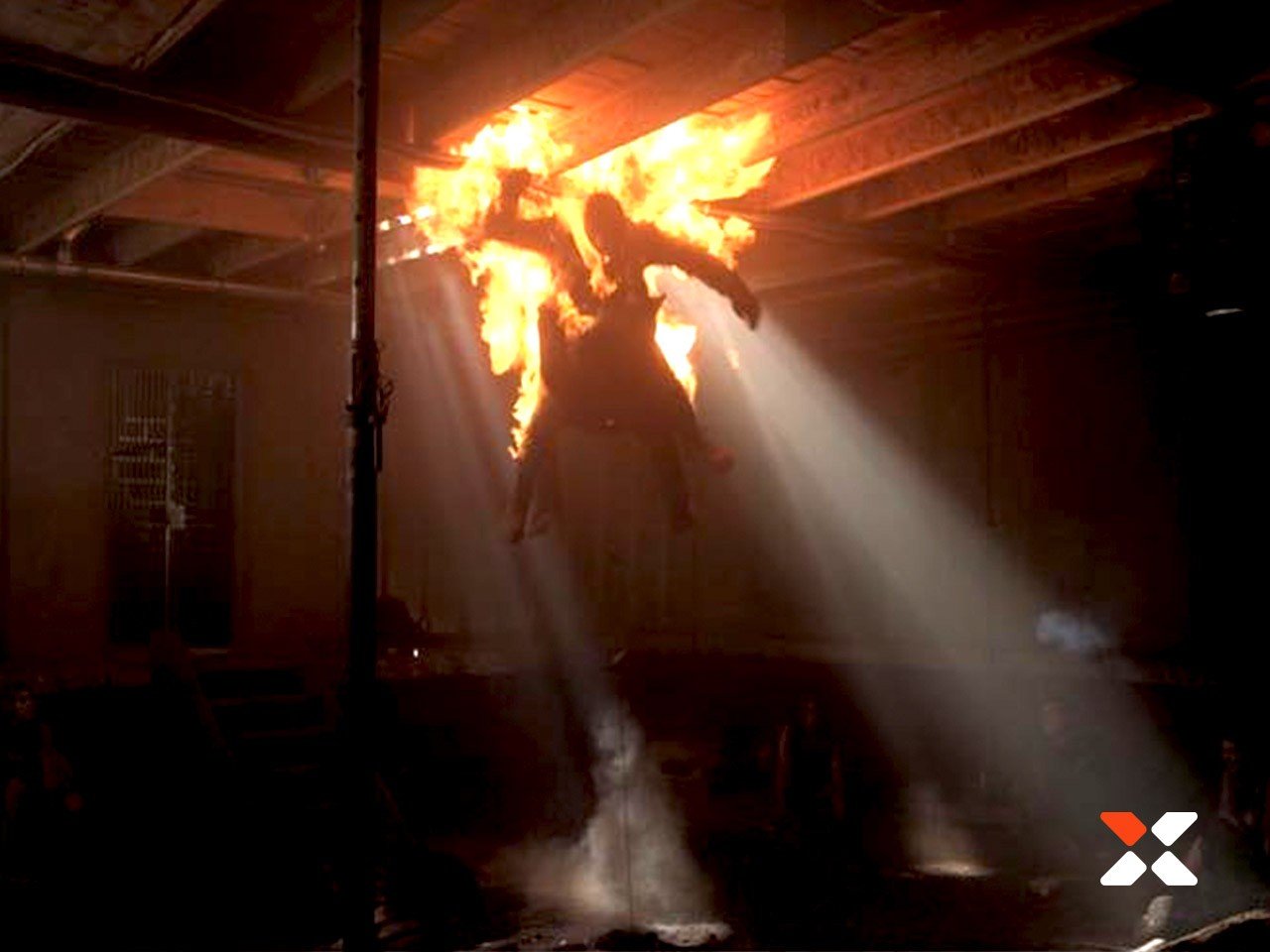 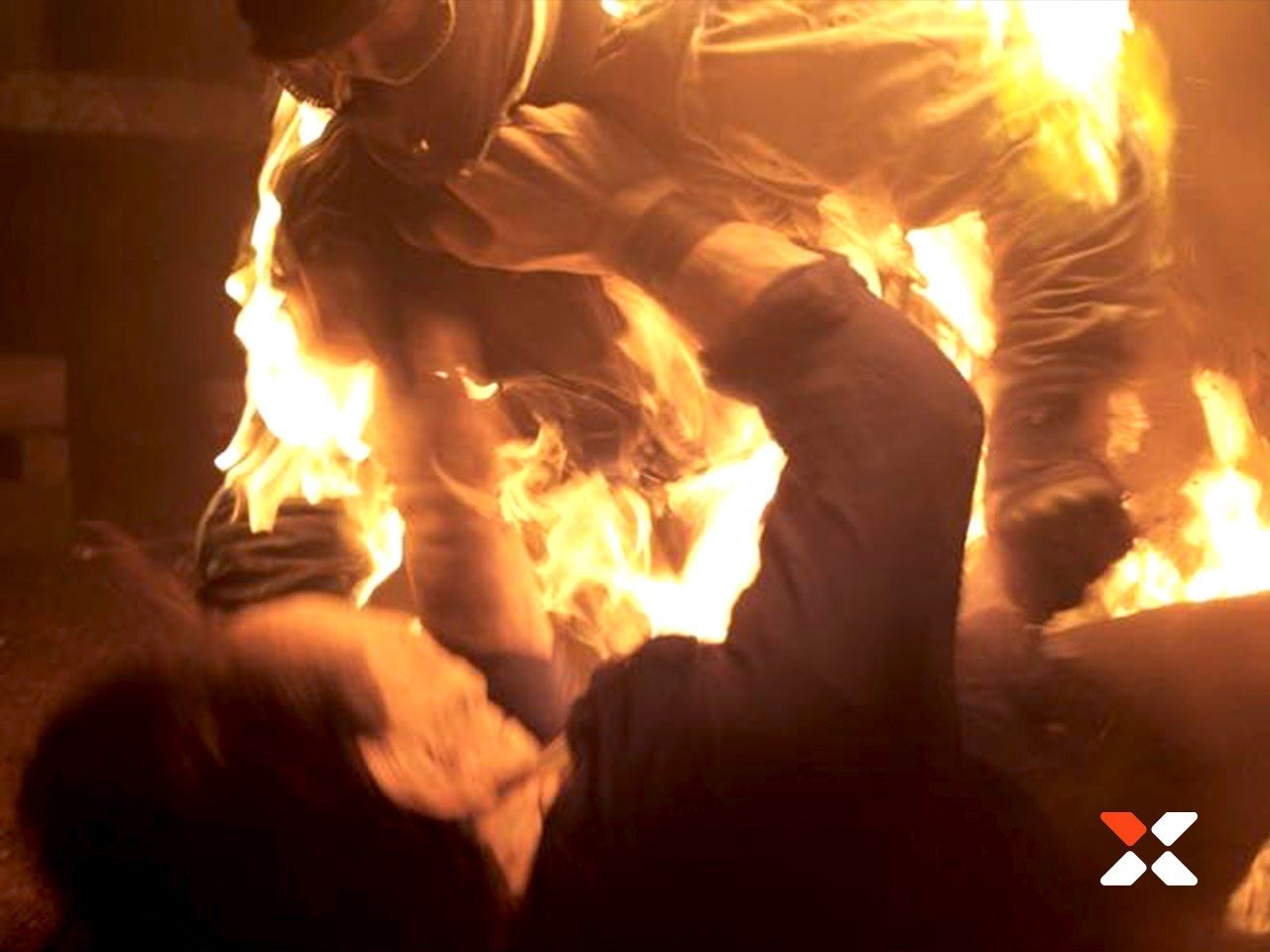 CAREER HIGHLIGHTS:
Known for his work on Daredevil – Stunts (2015-2018), Black Panther – Stunts (2018) and Captain America: The Winter Soldier – Stunts (2014). Chris has Shared winner of the Taurus stunt Awards 2019 for Ant-Man and the Wasp and in 2012 for Best Fire Work and Best Fire Stunt, shared with Mark Aaron Wagner.
Awarded for his actions by the Screen Actors Guild Awards for outstanding Action Performance by a Stunt Ensemble in a Motion Picture for Ant-Man and the Wasp (2018) and Black Panther (2018) and much more.

Chris began martial arts at 4 years old, telling his parents that he wanted to be a ninja turtle. He quickly made a name for himself on the world karate circuit. By the age of 20, Chris had 3 black belts, 13 world titles, and the Warrior Cup (the Stanley Cup of martial arts). Teaming up with his best friends, and fellow martial artists, Chris was part of Team Sideswipe. This flipping, kicking group traveled the world, performing in half time shows, corporate events, and made it to the finals in America’s Got Talent.

Chris’s live show experience started to bleed over into commercials, television, and even film. That’s when he realized that stunt work was his dream job. “Stunt work is like going to recess all day long” Chris has said. “It’s basically full contact make believe”. Chris has doubled Daredevil, and Captain America, performed in over 150 movies and tv shows, and fought some of the biggest names in the action world.

Fight coordinating blockbusters such as Ant Man and the Wasp, Black Panther, stunt coordinating (How High 2, Undercover Brother 2, Daredevil, etc), and even directing; Chris is looking forward to expanding his career across the action entertainment world.

“Xion protective gear has already saved my butt several times! It is the best protection I have ever used. I honestly refuse to use anything else! “
– Chris Brewster