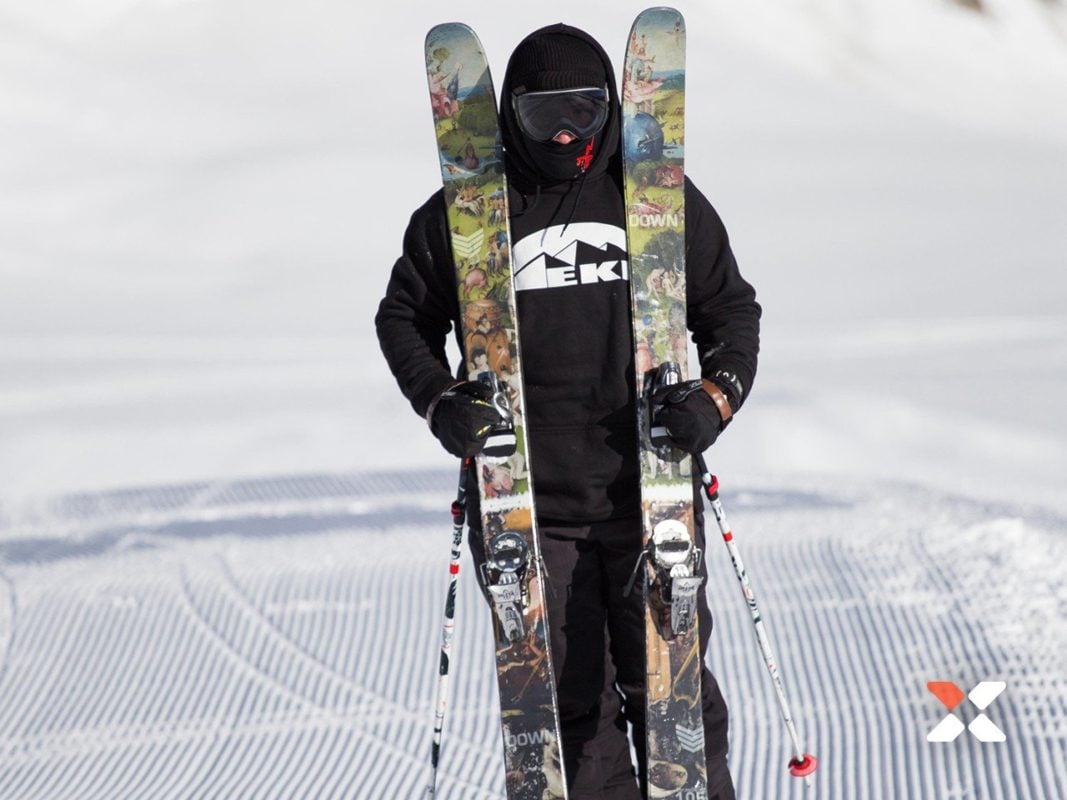 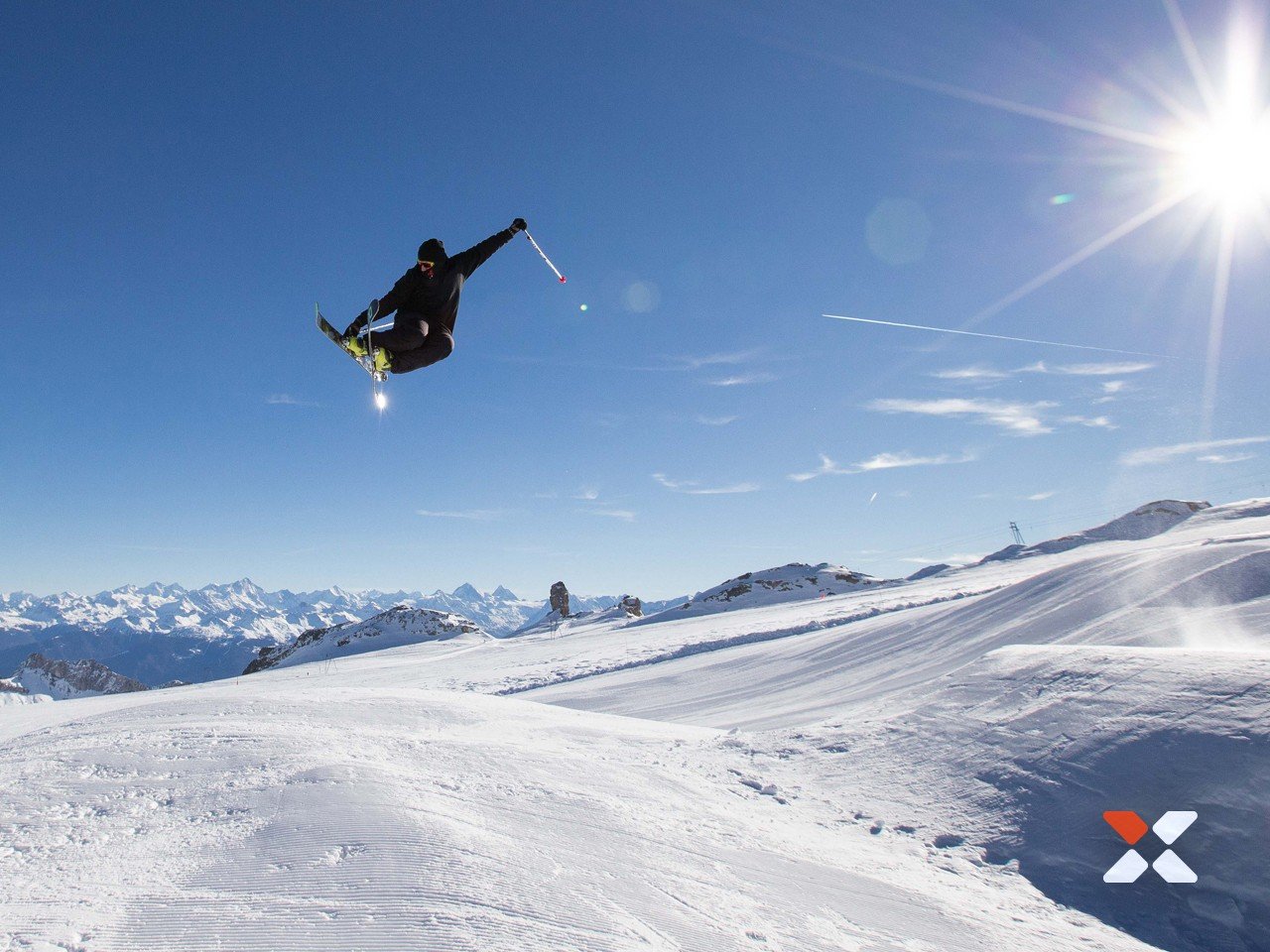 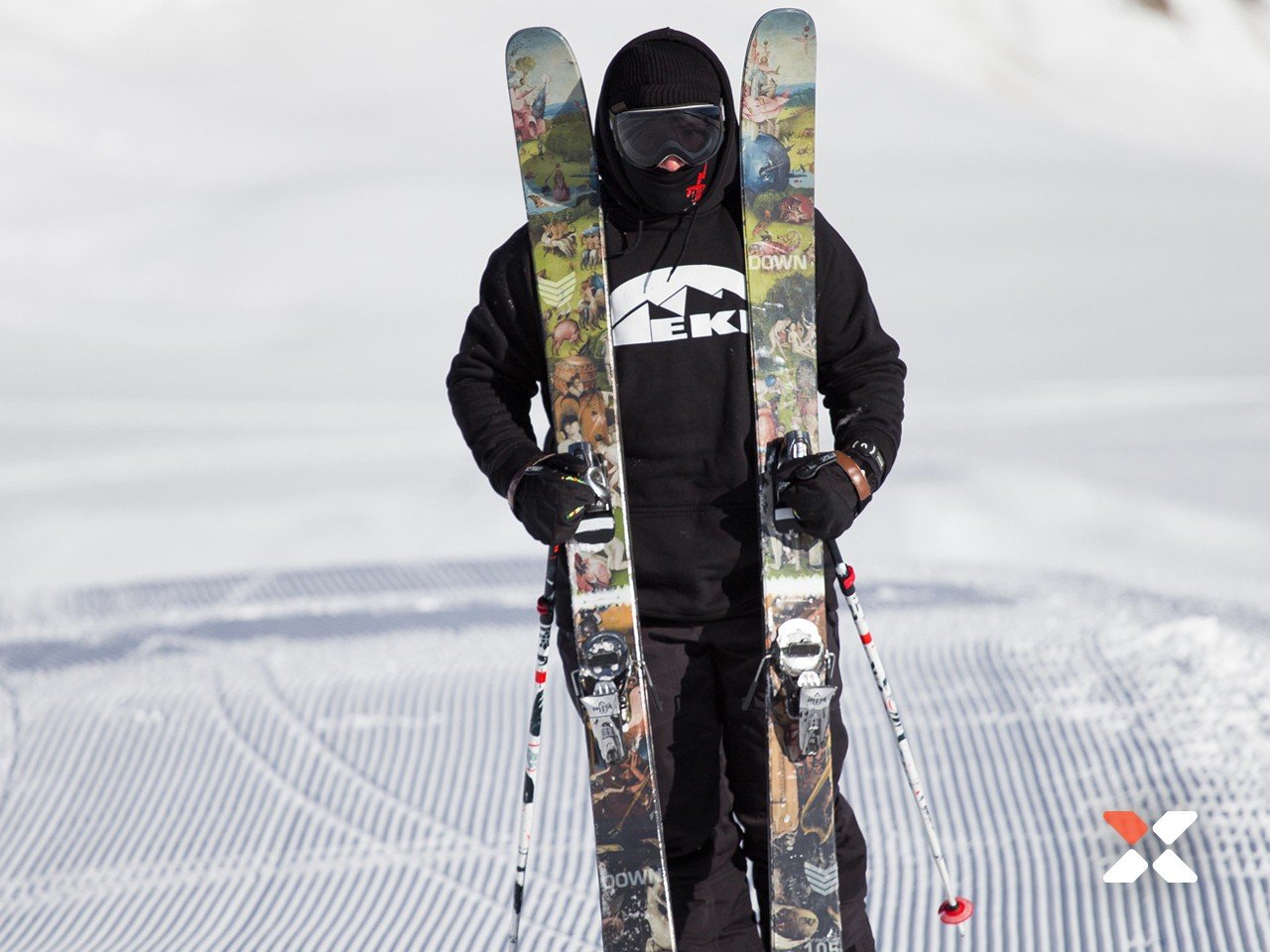 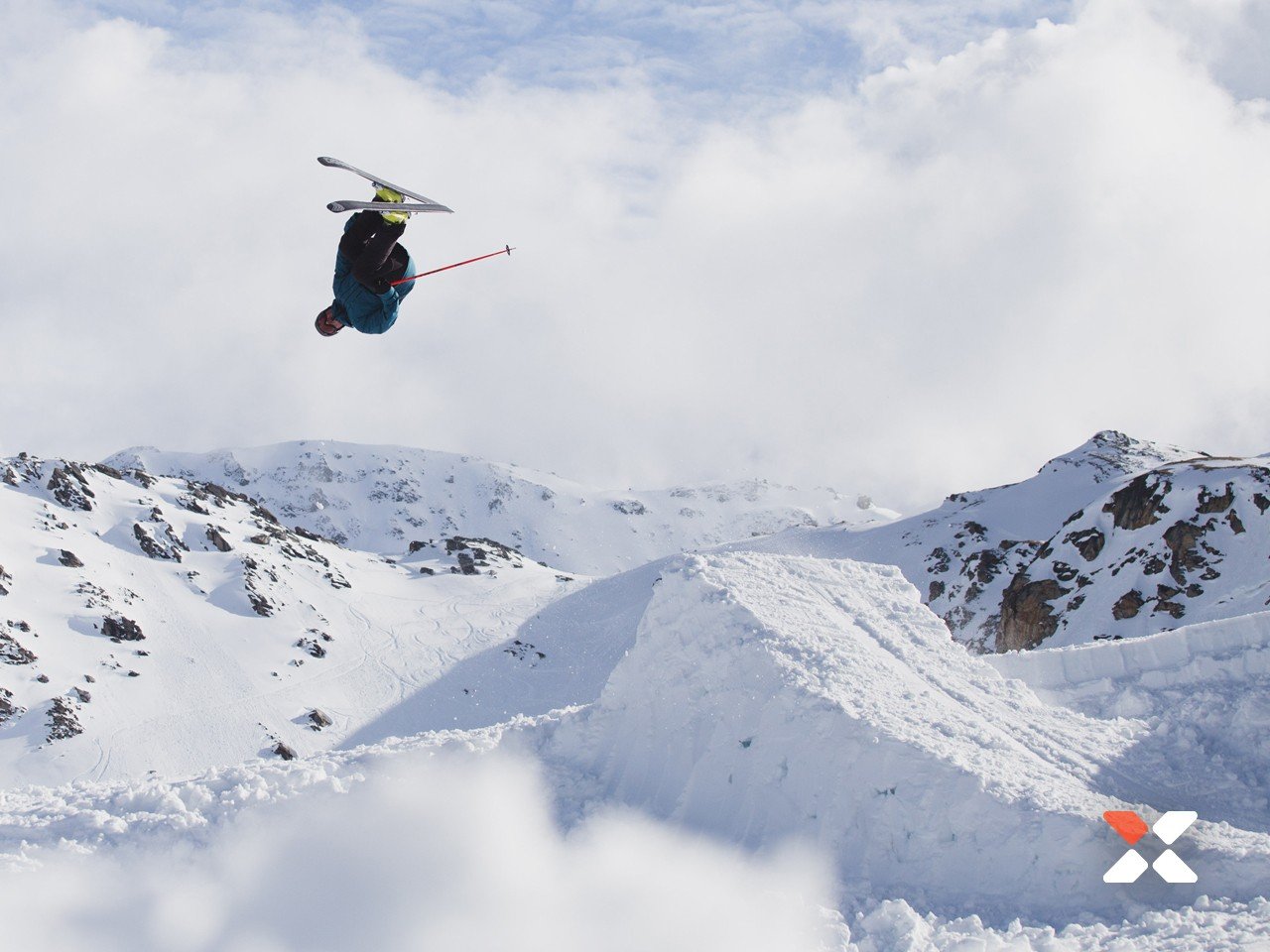 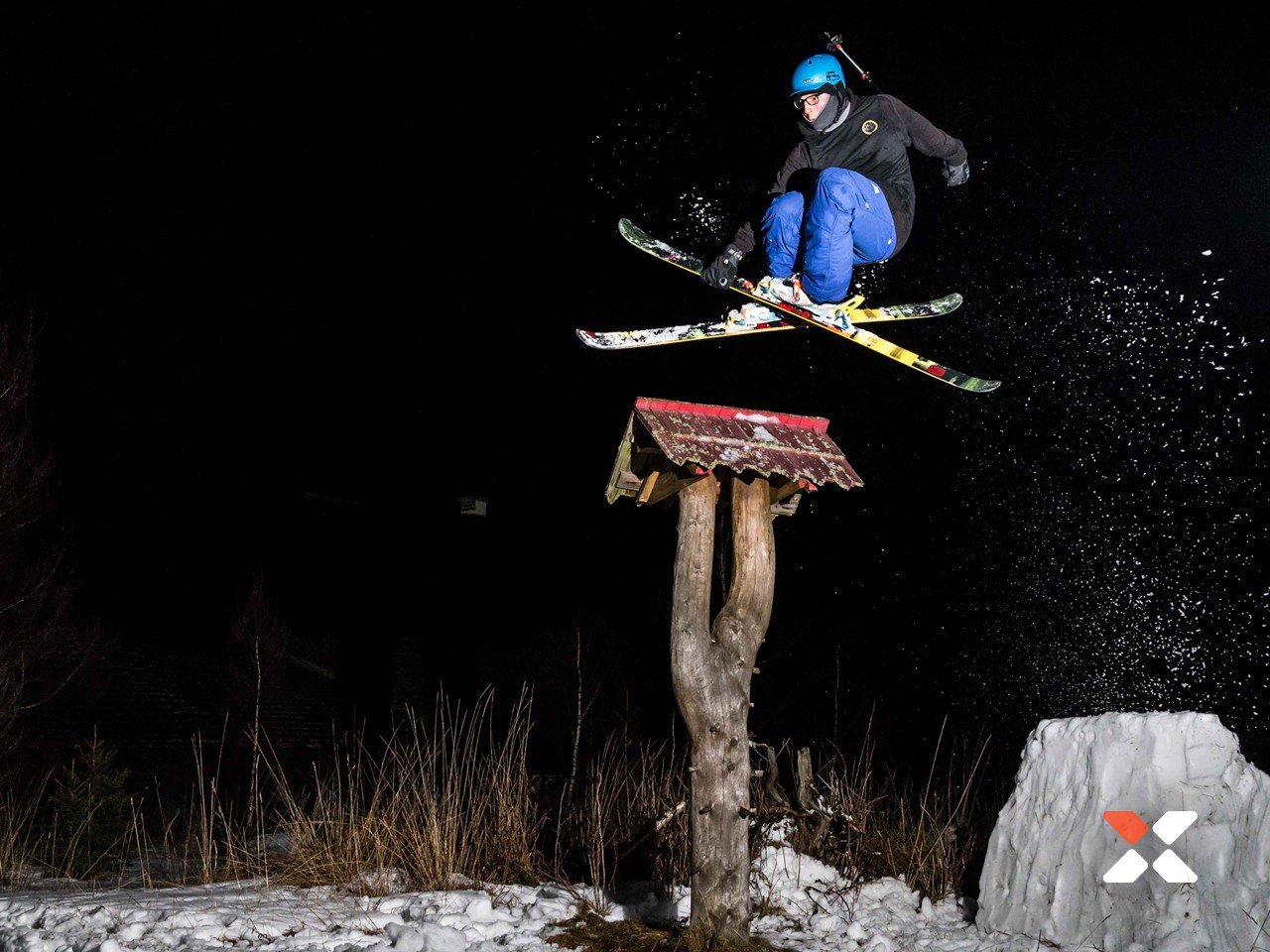 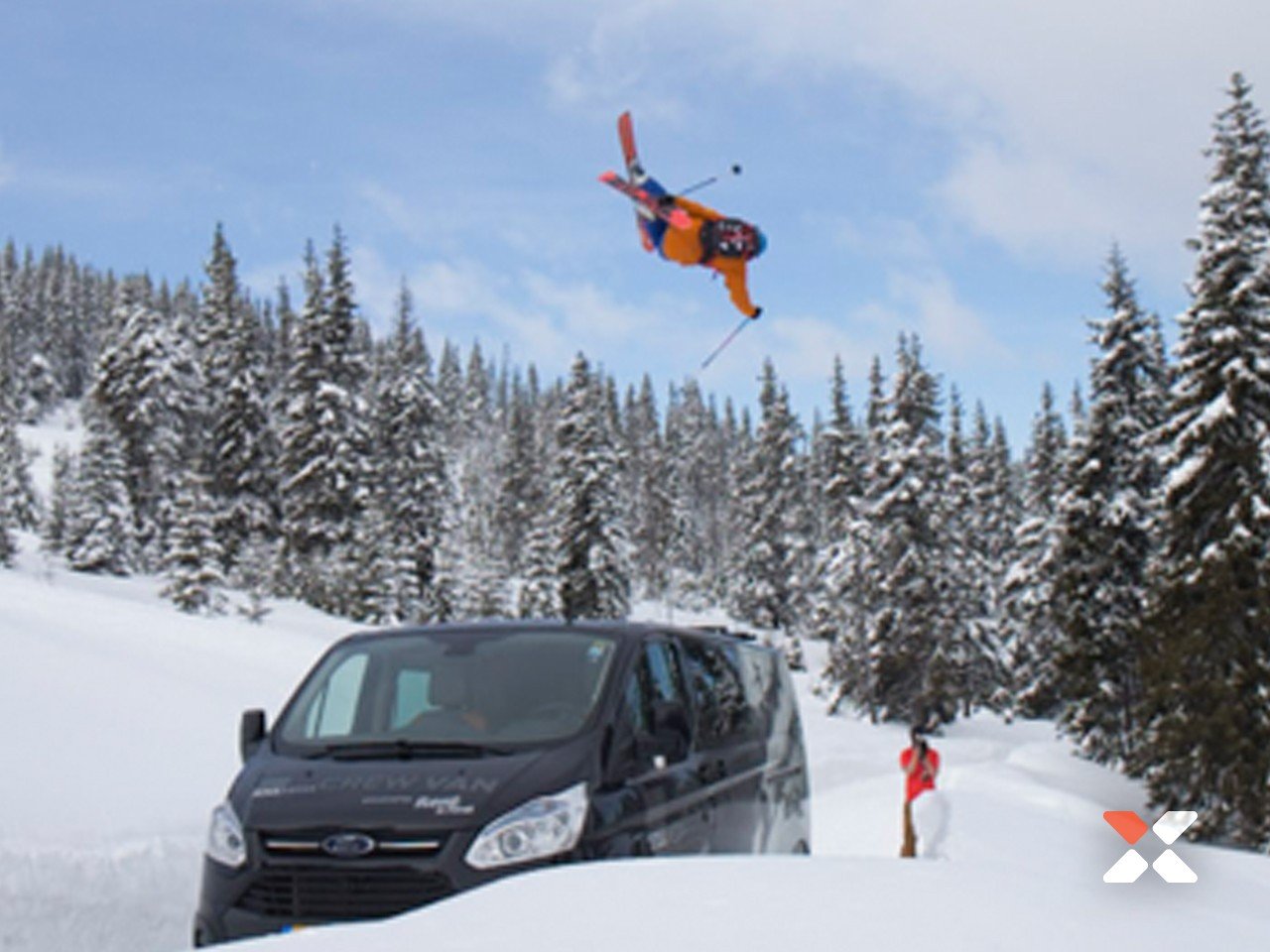 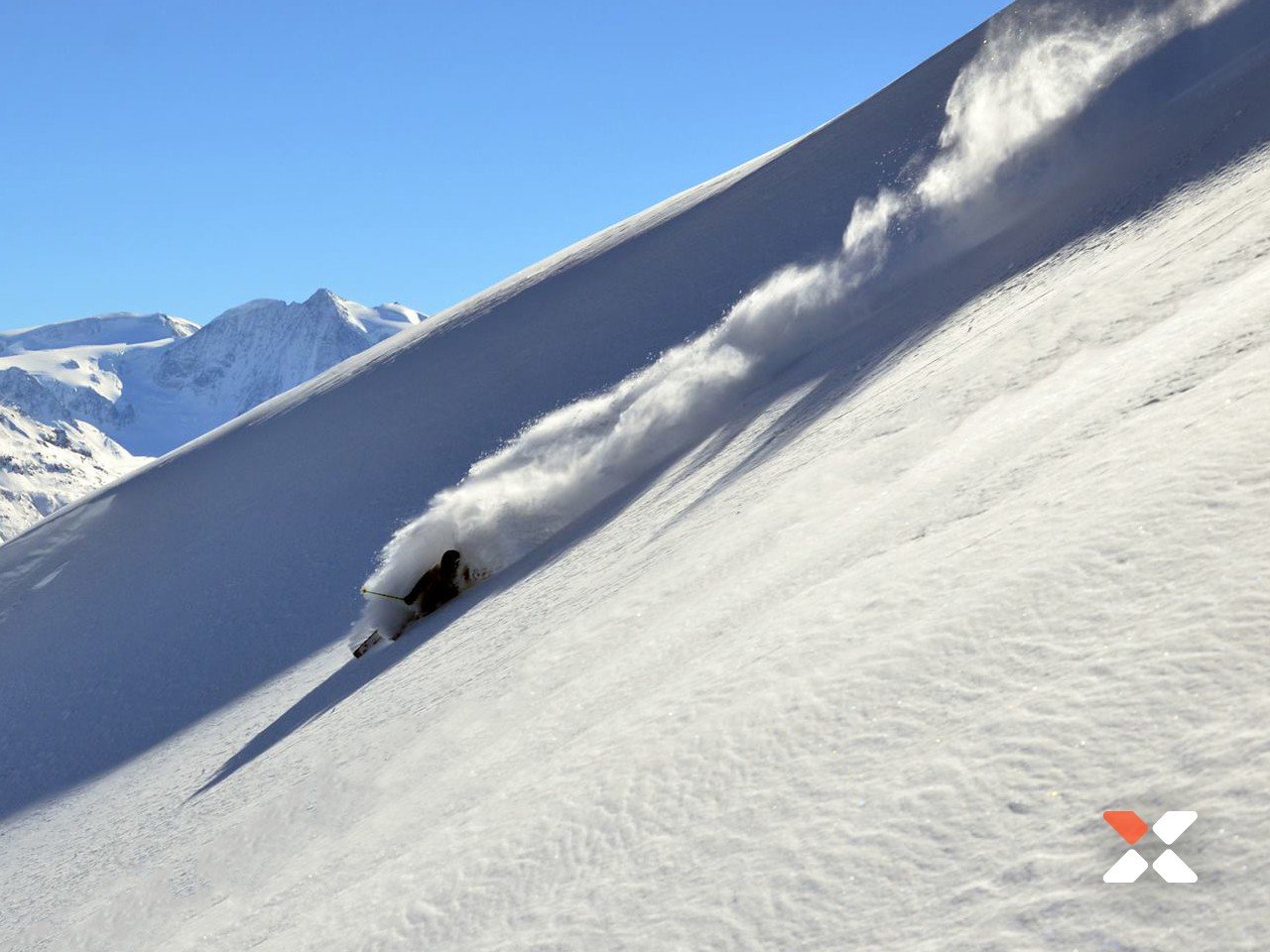 I’m Jonathan Frossard, I’m a professional big mountain skier from Fribourg, Switzerland who
skis all around the world. I learned to ski the age of 2. I first started ski racing when I was 7 years old.

I moved to Nendaz in 2009 and trained for slopestyle with the Swiss french freestyle team. In 2012 I started Big Mountain Skiing and filming.

In 2014 I did my military service in the Swiss Army. After this is started studying as a part time student to be a massage therapist.

I’ve competed in the Freeride World Qualifier contests (FWQ) throughout this past
season along with all of the Roadtrips that I’ve made through the world (Japan,
Romania, Slovakia, Switzerland, France, Austria, Norway, etc).

I am excited for the upcoming season and also developing new and unique content during my roadtrips around the world for filming.