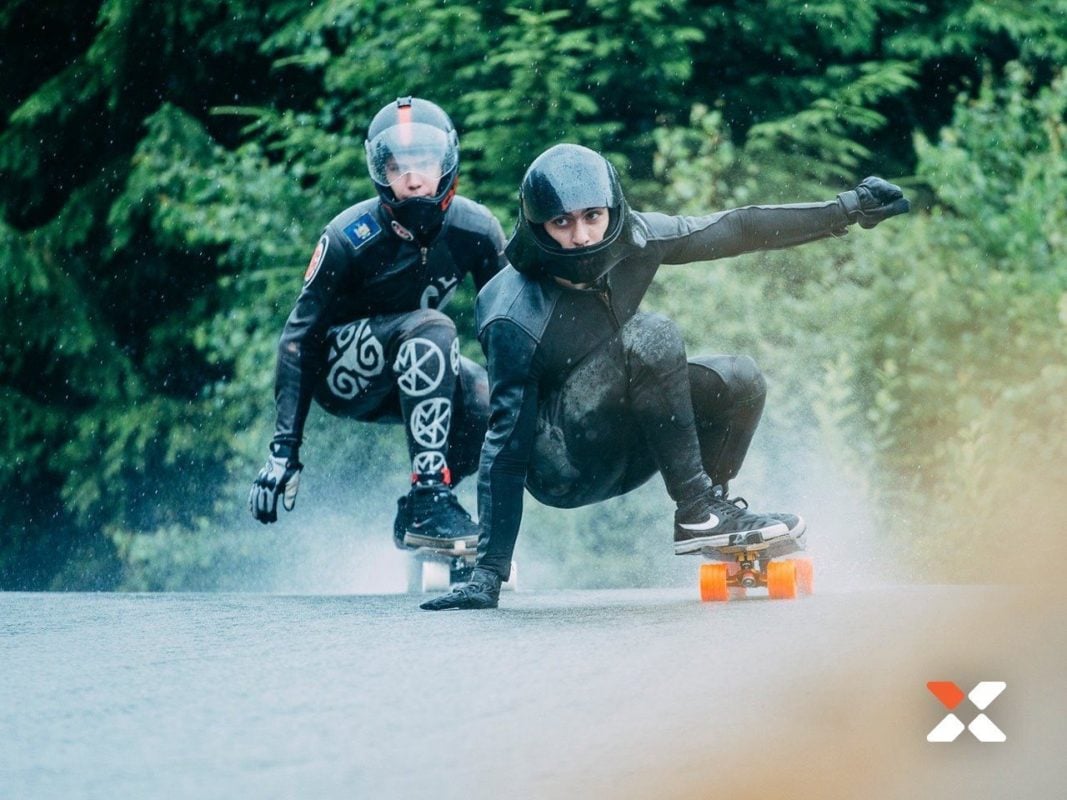 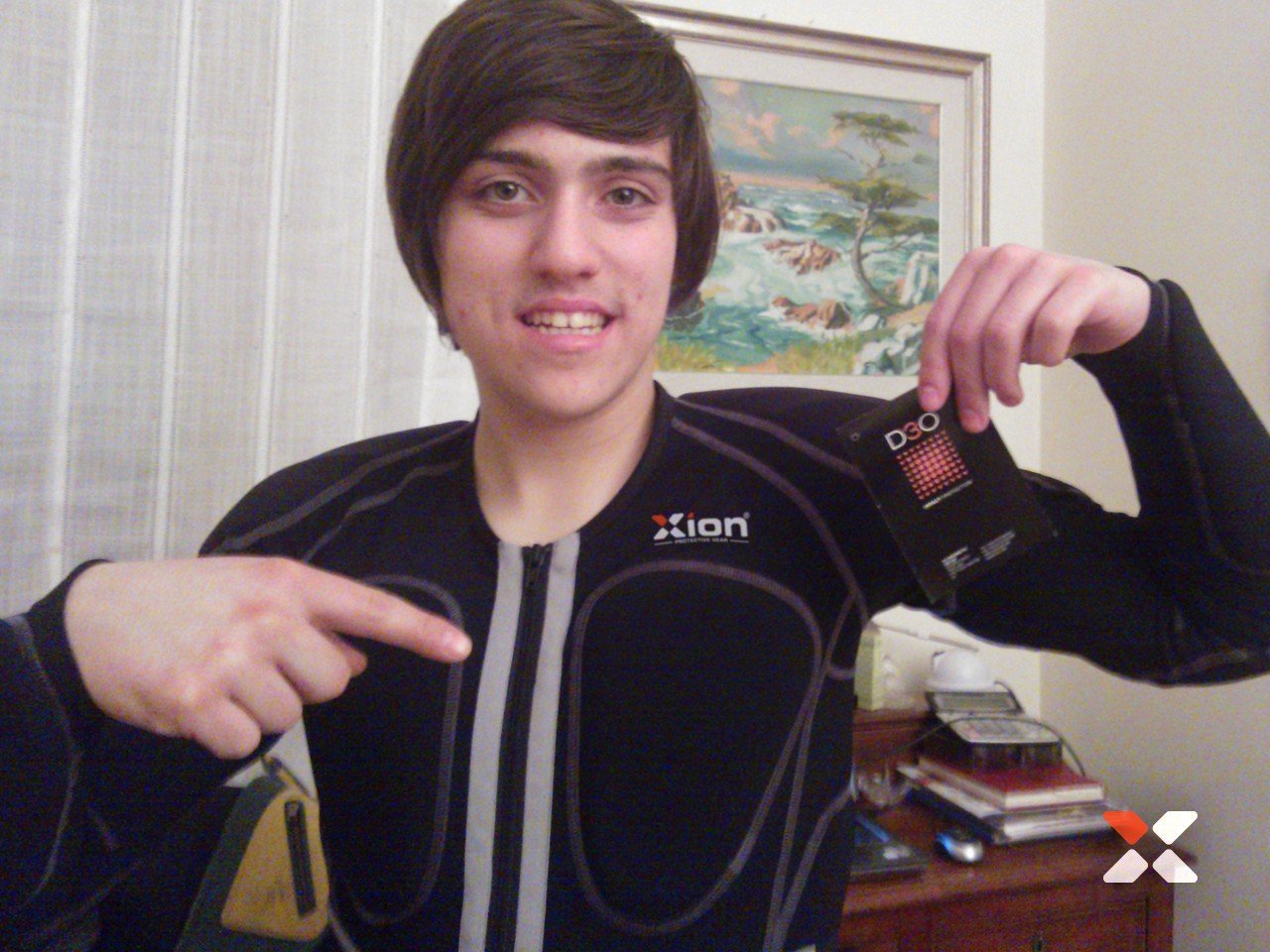 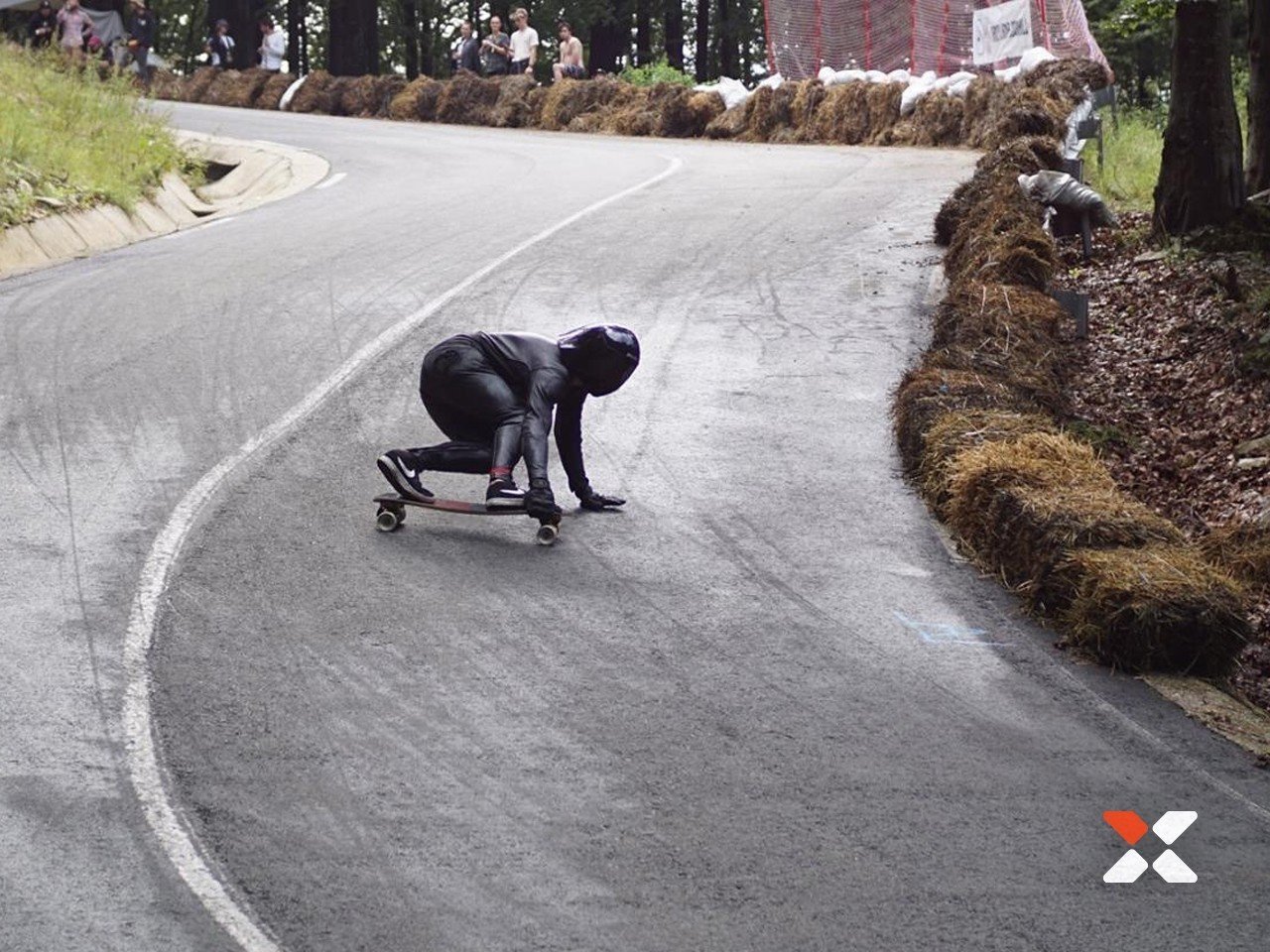 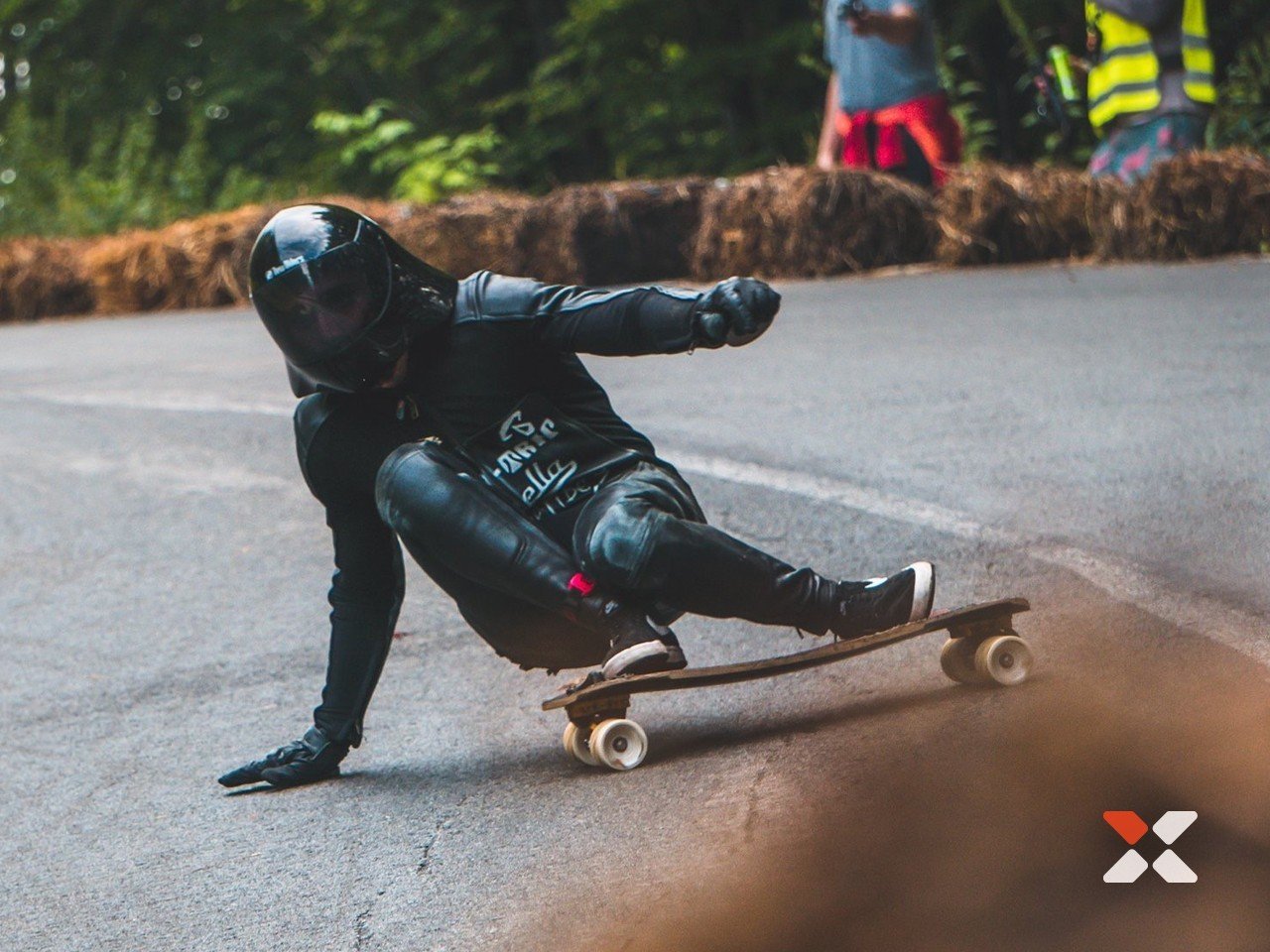 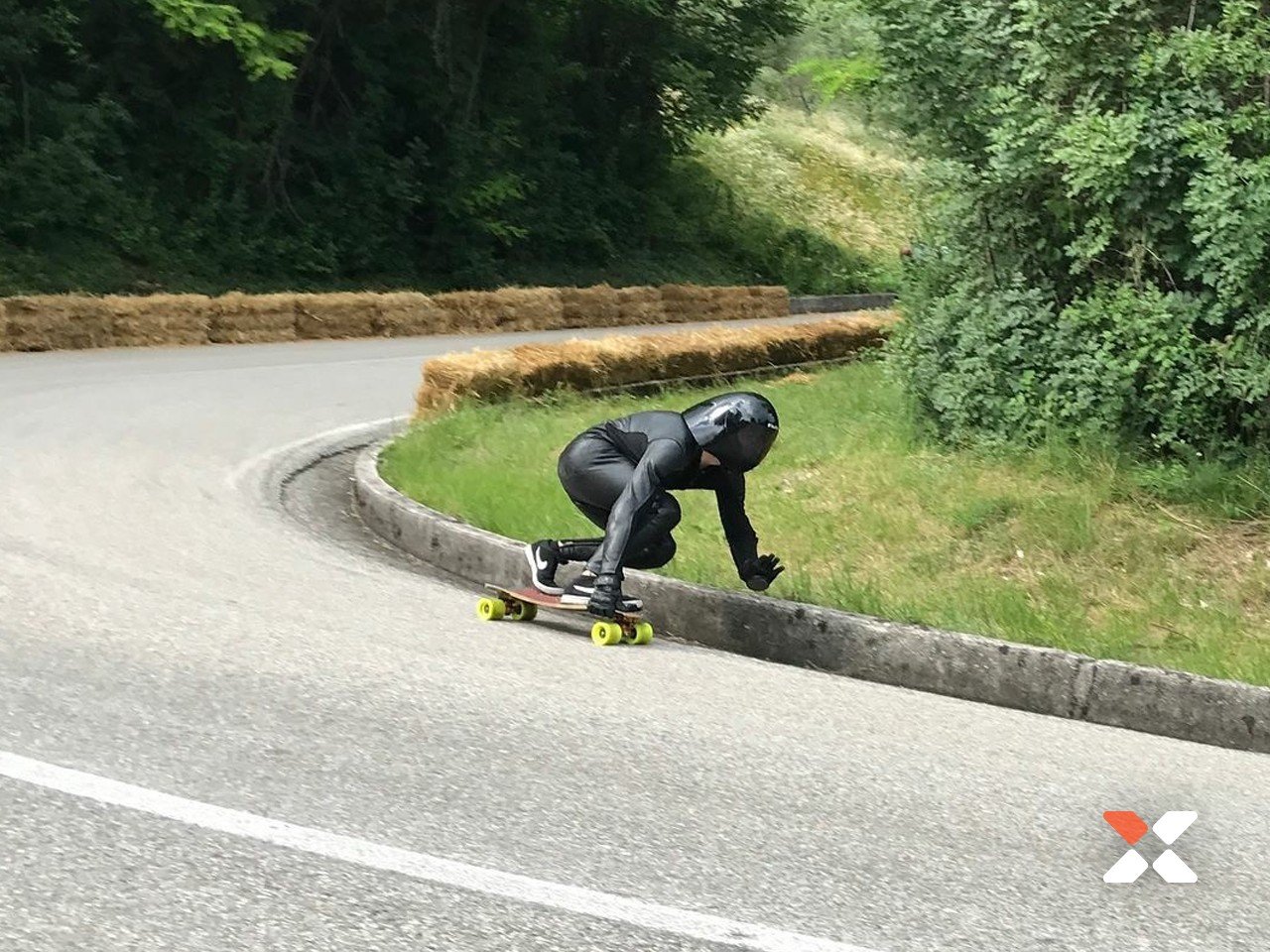 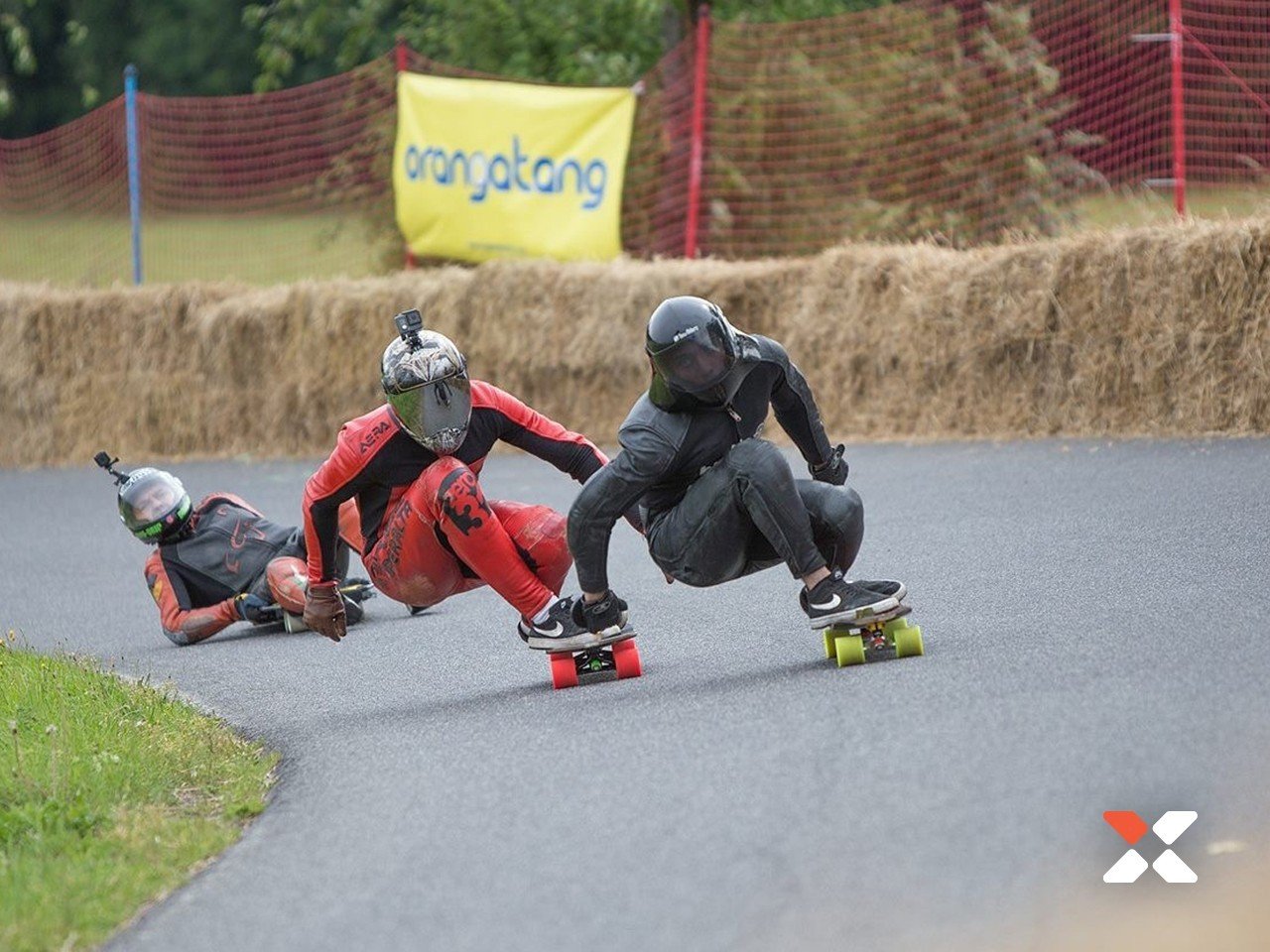 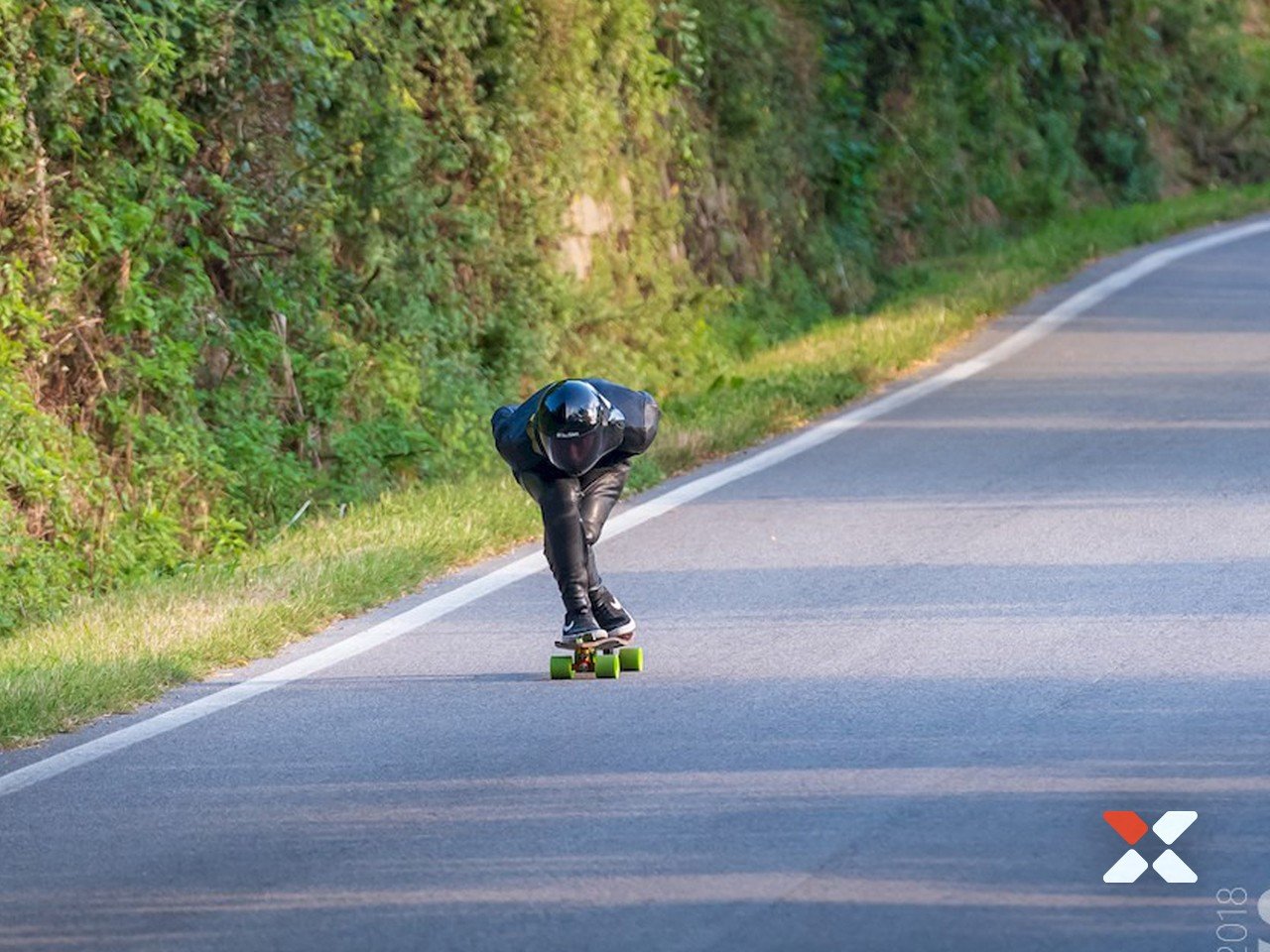 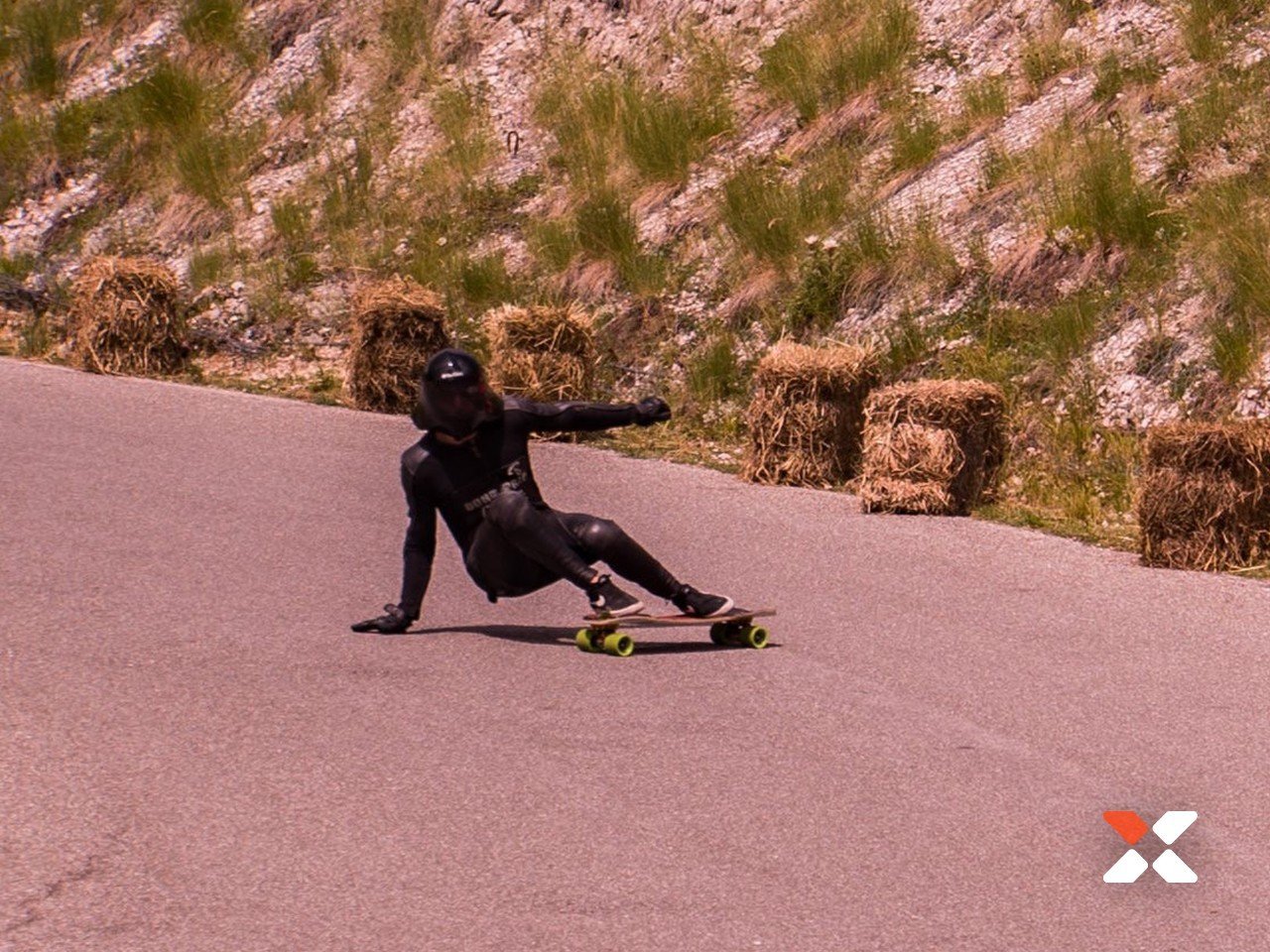 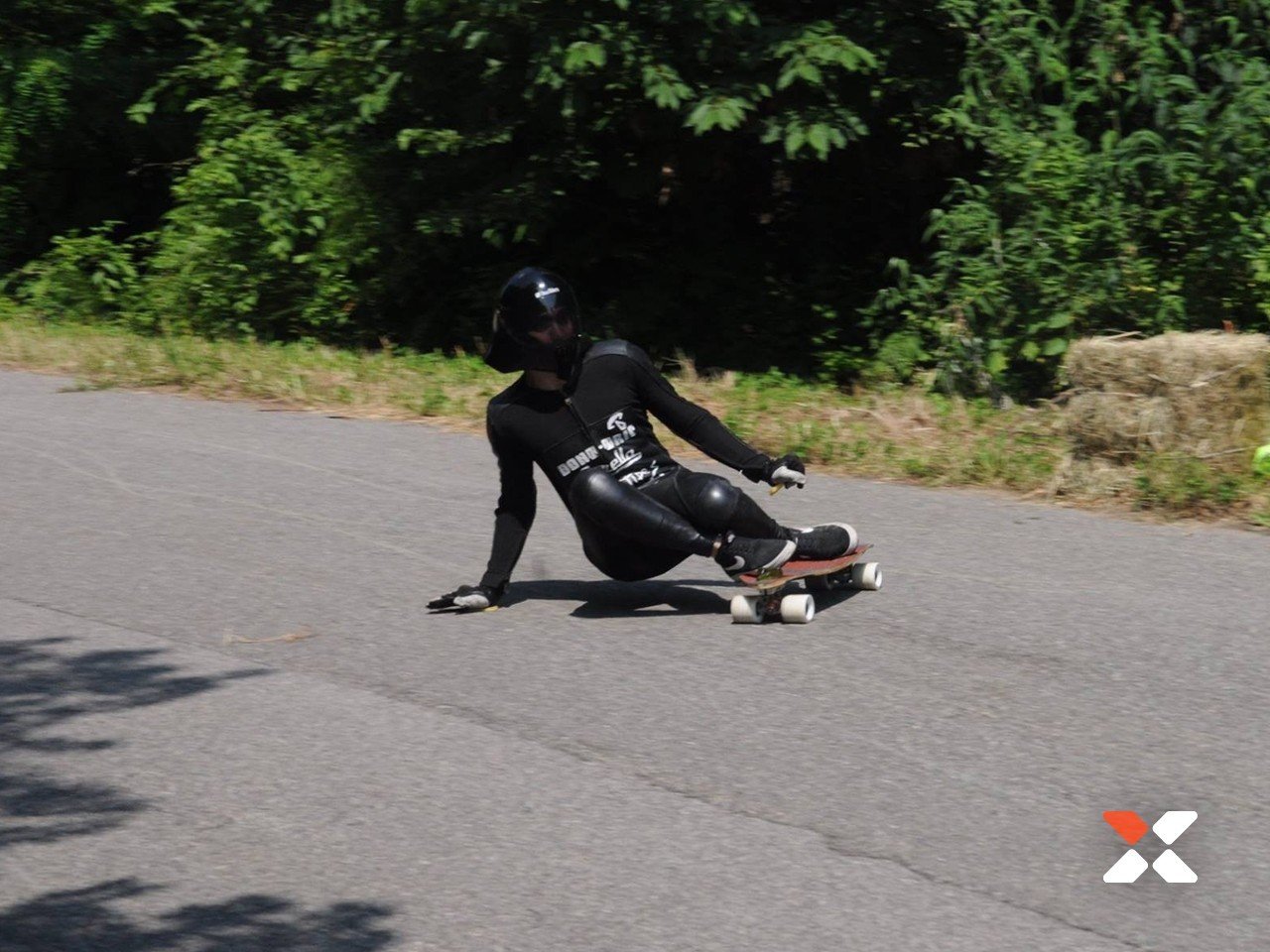 I was born June 7 1996 in Siena , a city in Tuscany in Italy. Currently I’m attending the fourth grade of high school in graphic design.

I inherited my passion for speed from my father. He was a good driver in Formula 3 and kart. At age 13, I happened to see a DH Skate race, and from that moment I fell in love with this sport. After about a month I bought my first longboard and I started training on a street near my house.
In 2010 I began to make my first freeride and the most important was the Gioasteka.

I started to attend my first races in Italy in 2011 (E.g. Teolo IGSA World Cup and Verdicchio IGSA European Championship). Those have been the most significant and I also went to freeride KnK
I also got my first podium in the junior category of the Figomoro race.

And that is how it all started…

“While I’m racing, falling down has to be one of the last thoughts, that’s why I chose Xion!”– Marcus Aldinucci