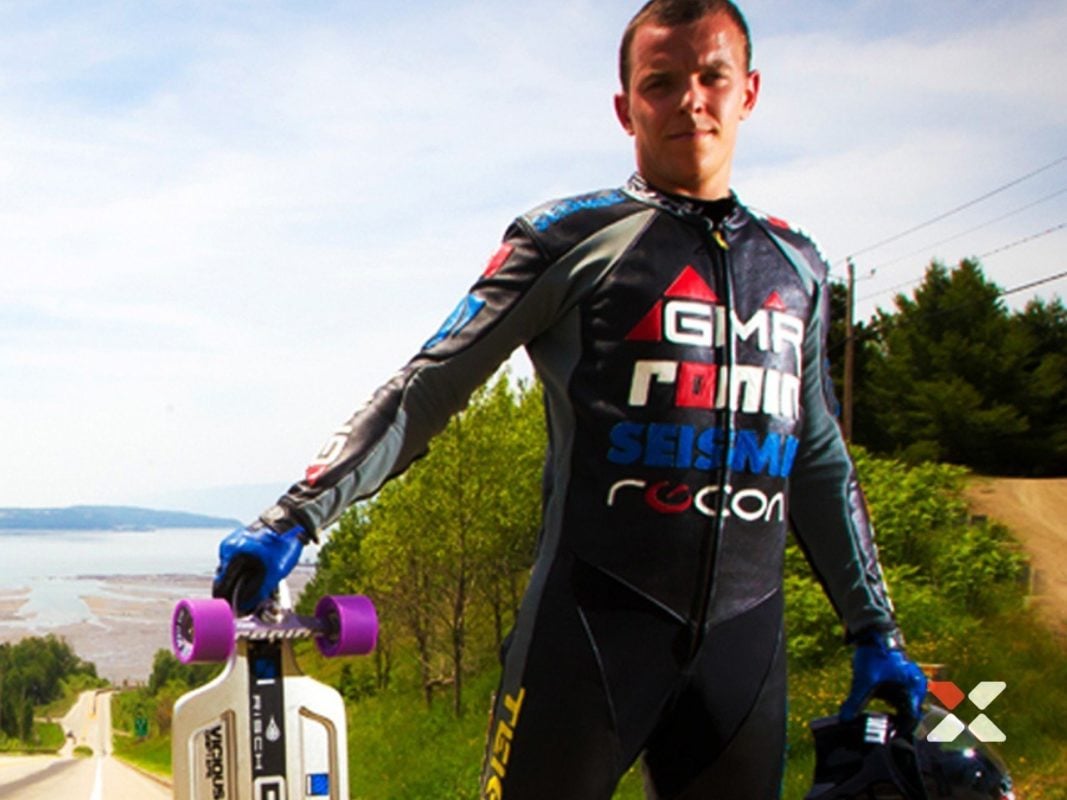 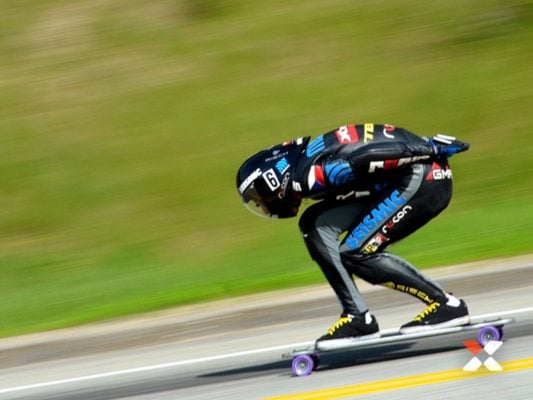 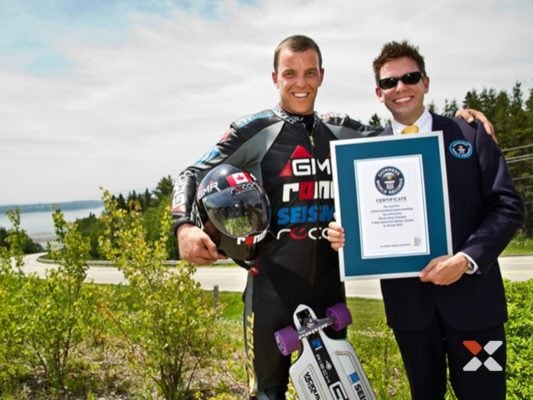 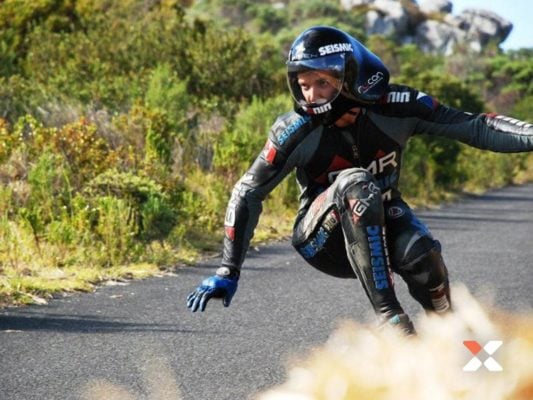 I was born in Prague in the Czech Republic. From there my family moved to Austria before immigrating to Canada. My parents left the Czech Republic because of the Communism at the time only to have it fall shortly after. No one could have predicted. In Canada a new life began.

Canada was raw and inspiring, full of endless possibilities. English at this time was my third language as I had learned a basic amount of German in my brief period living in Austria. I grew up in Coquitlam, BC until we moved to Vernon, BC in 7th grade. There I really got to experience an unbound freedom. Freedom compared to the kid life in the city. I was able to stick a thumb out and get rides to the ski hill only 15min up the hill from my house!

The hill I lived on would soon enough become useful for more than getting to my house and the ski hill. I went through school not really picking up too many hobby’s. Of course I snowboarded like a mad man, went swimming every Summer, mountain biked, went hiking and took advantage of the beautiful Okanagan Valley. I also drew a lot and enjoyed comics. I never thought of skateboarding as something I would end up doing.

Skateboarding to me was always confined to short boards and trick skating. It was everything that never really hooked on with snowboarding (pipe, jumps, rails etc.). I loved speed and fast big mountain riding. I tried to bomb some runs super-fast and caught edge a few times. That’s where I got frustrated with speed runs and took to simply bombing and carving my local ski hill with a vengeance, and proudly displaying my shit eating grin after a long day of thrashing powder and tearing up groomed runs.

“I have been downhill skateboarding since 2003 and have been in 93 races all over the world.
Xion is the best protective gear I have ever used! The level of protection is awesome, flexibility is great and best of all, the D3O is removable/replaceable for washing and maintenance. I feel way more comfortable going fast and pushing the limits Downhill Skateboarding with Xion under my leathers!”
I really love how much more serious the Xion protection is compared to others!”
– Mischo Erban