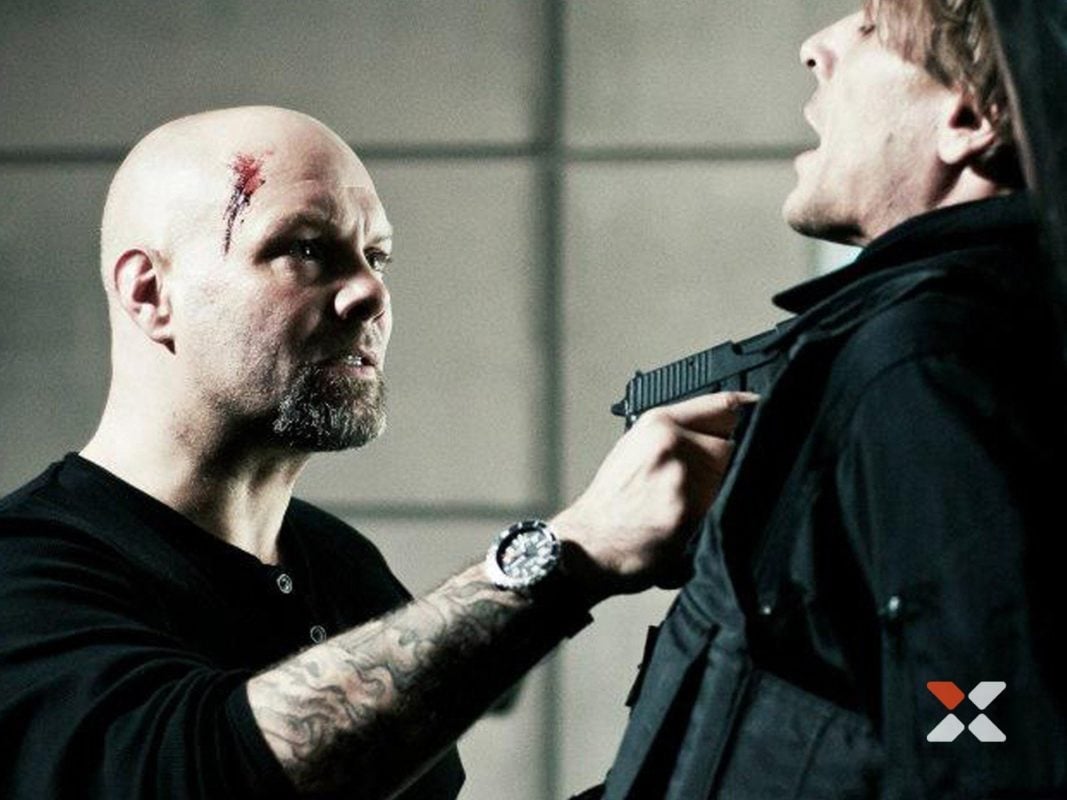 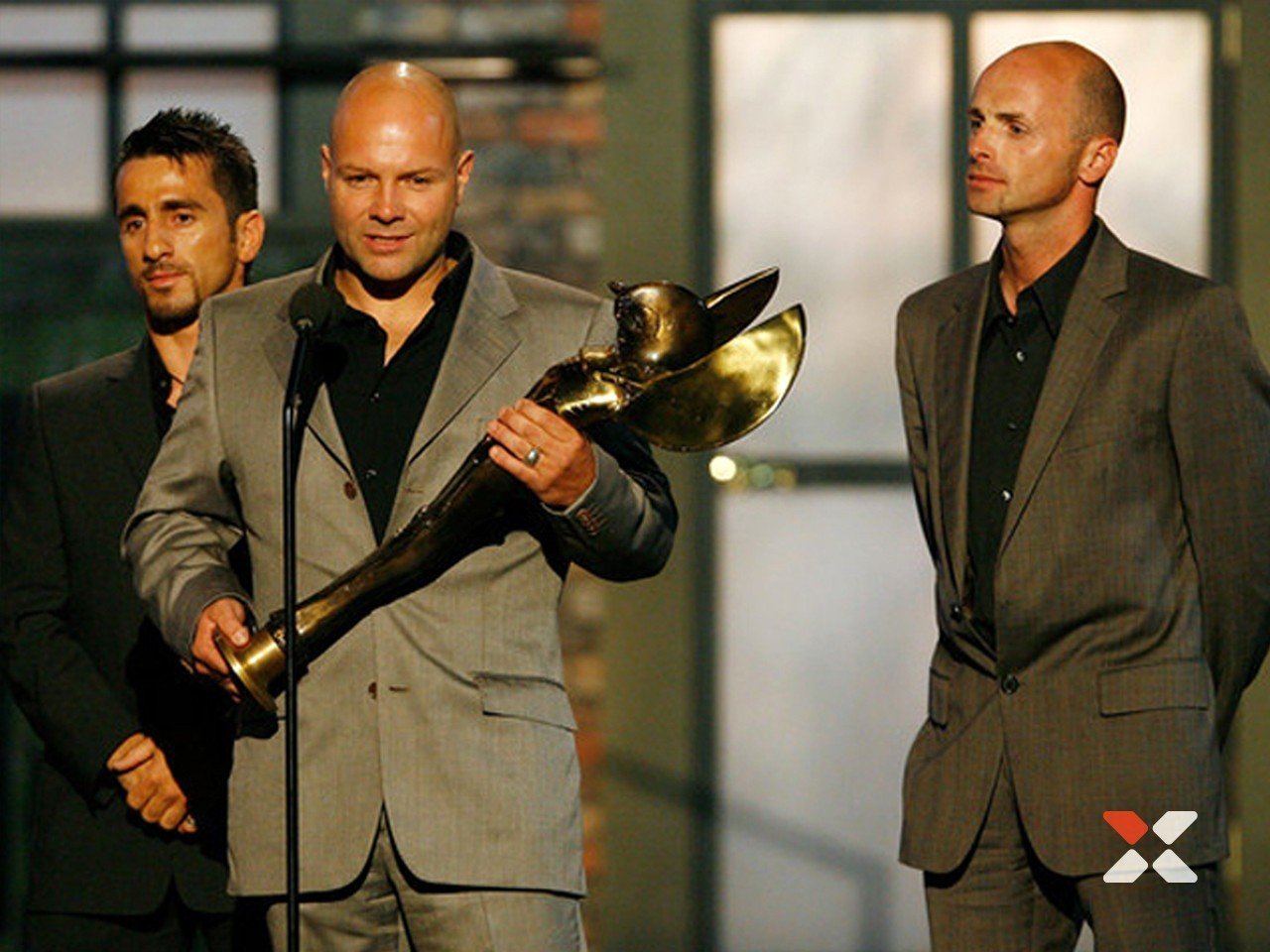 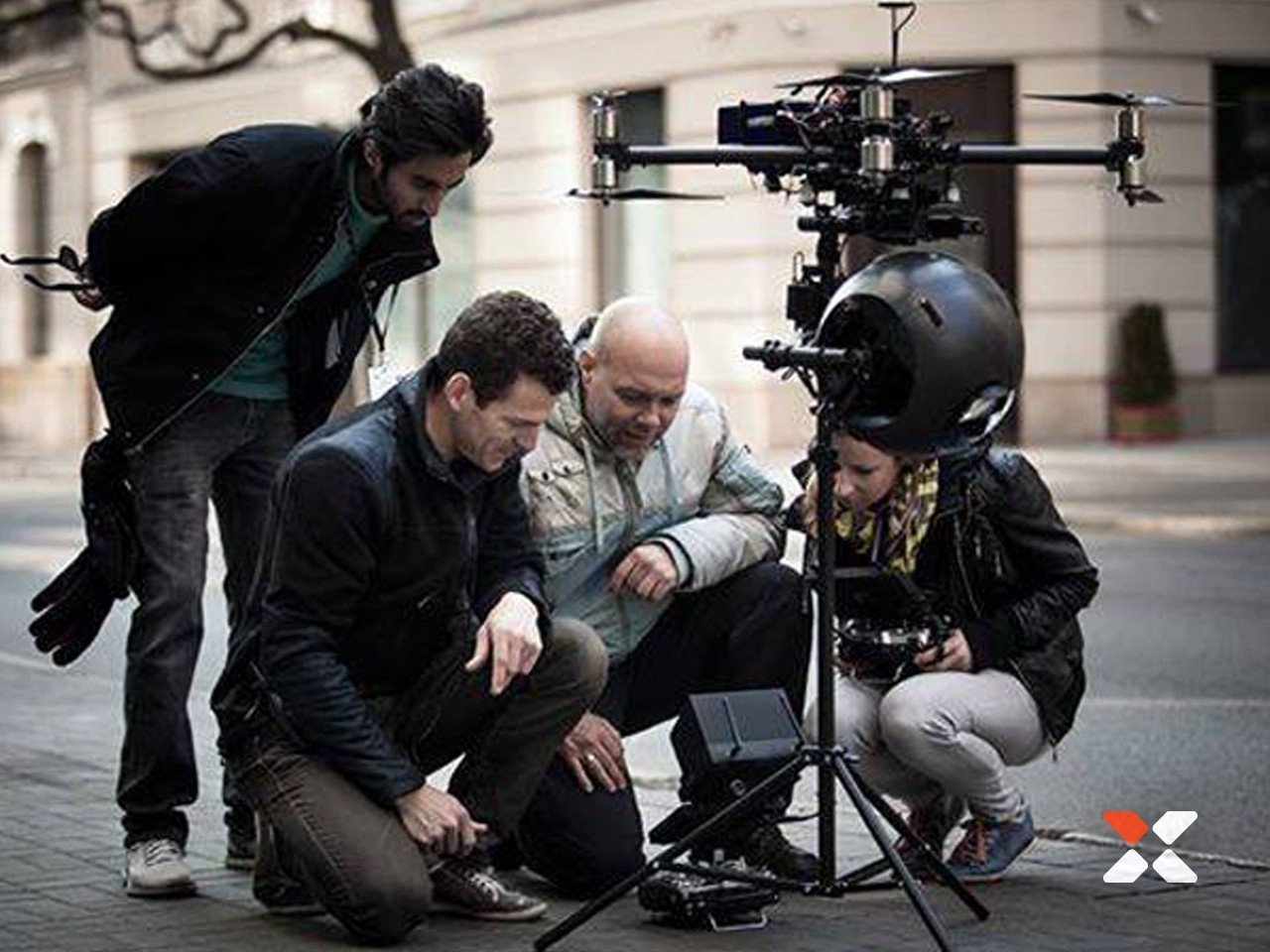 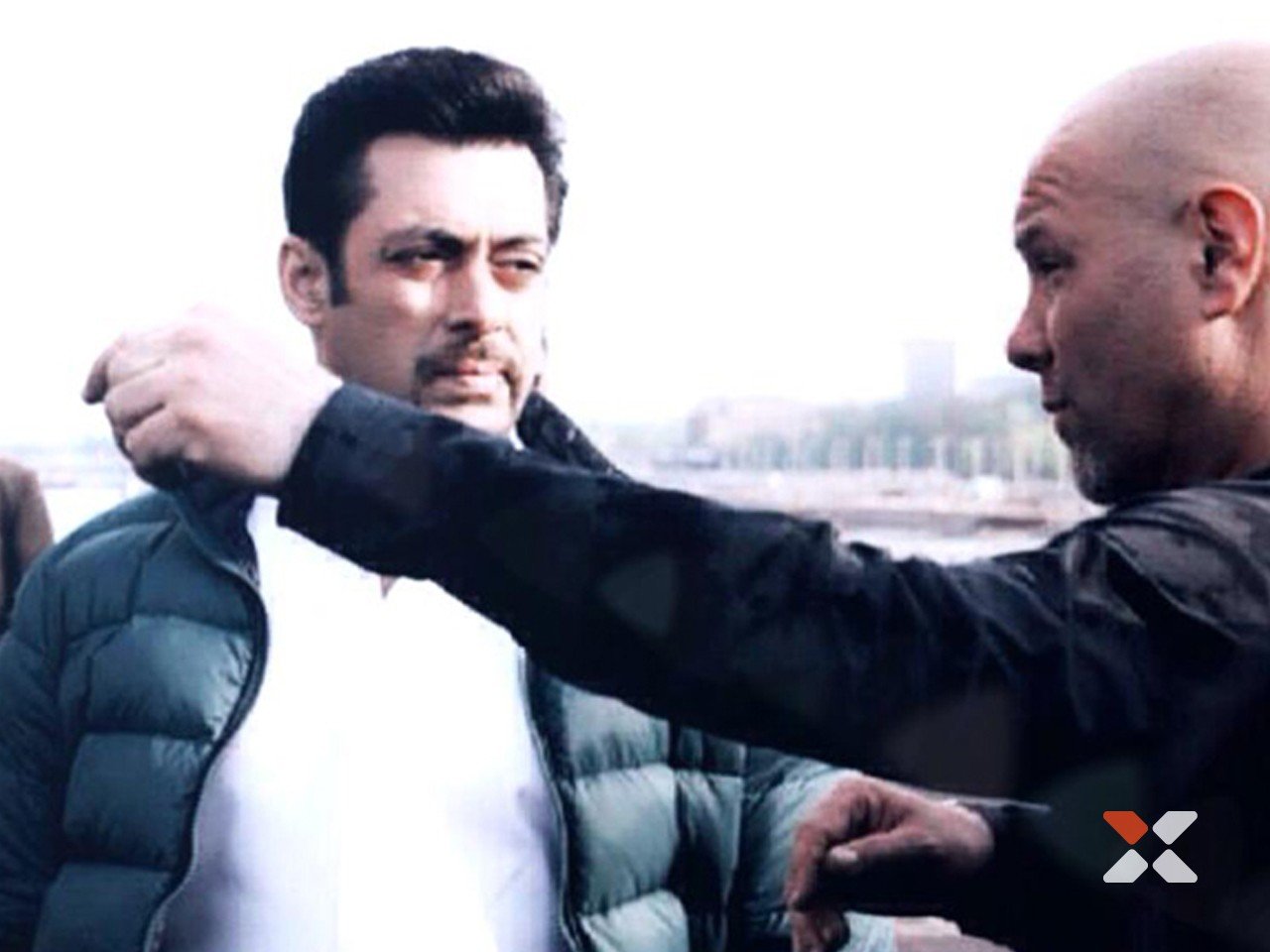 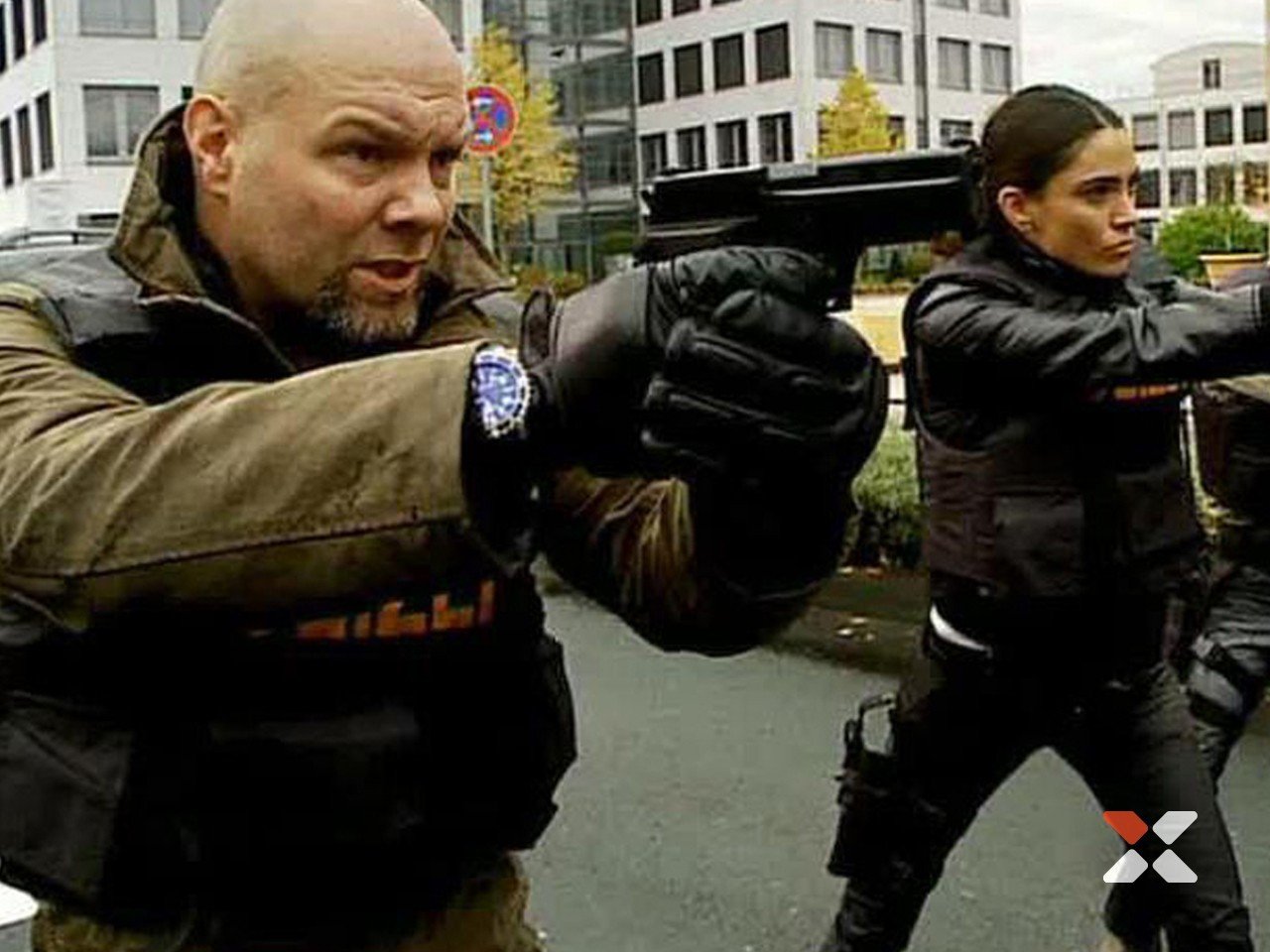 Stefan Richter is a Taurus world stunt award winning action director, born in 1967 in Cuxhaven / Germany. Now he’s based in Lübeck/ Germany. In 1984 he received his secondary school. Already during his school years, he was an enthusiastic gymnast and trampoline champion. His life has always revolved around action, even so in his first jobs.

He successfully complete an apprenticeship as a commercial diver with a focus on underwater welding, ship salvaging and explosive ordnance disposal. As a passionate parachutist he later also worked as a parachute instructor. In 1993 he began his career as a stuntman, stunt coordinator and since 2002 as action director for Action Concept, one of the leading independent film producers in Europe.

Over 18 years, he was part of Action Concept, until he decided in 2008 to work as an independent action director and stunt coordinator. Stefan worked for numerous national and international television productions, feature films, commercials and short films. Stefan got the skills to catch any scene, any mood, any action from underwater to sky and he always try to stage his action in a realistic and modern style. It is important for him to find constantly new combinations in the design of the action, without forgetting the emotional part of a scene.